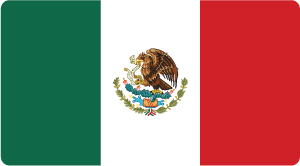 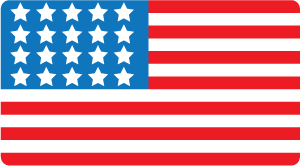 A frenum is a band of tissue that connects or holds down the tongue, lip, or cheeks. Occasionally a frenum might be exceptionally short, thick, tight, or may extend too far down along the tongue or the gum. When a frenum is positioned in such a way as to interfere with the normal alignment of teeth or to constrict the movement of the tongue or lips, it can be corrected with a very simple surgery called a frenectomy.

Some symptoms may include serious movement constriction of the tongue also known as "tongue-tie." Children who are tongue-tied may have difficulty breastfeeding as infants and may develop speech problems later on. The lingual frenum may also pull so strongly on the middle of the tongue that the tongue acquires a "heart" shape. An unusually short range of tongue extension may indicate the need for a lingual frenectomy.

A large gap between the two front teeth is occasionally the result of an unusually thick or tight labial frenum that attaches very low on the gum. In such cases, a frenectomy, combined with simple orthodontics, can correct this problem.

A frenectomy is a simple procedure, generally taking less than fifteen minutes. Using either a scalpel or a laser, the surgeon will excise the frenum in question. When conducted with a laser, the surgery tends to cause a very little bleeding, does not require sutures, and often results in very little post-procedure discomfort. The procedure can be performed using local anesthesia, sometimes with an intravenous sedative. Very young children may have to undergo the procedure under general anesthesia.